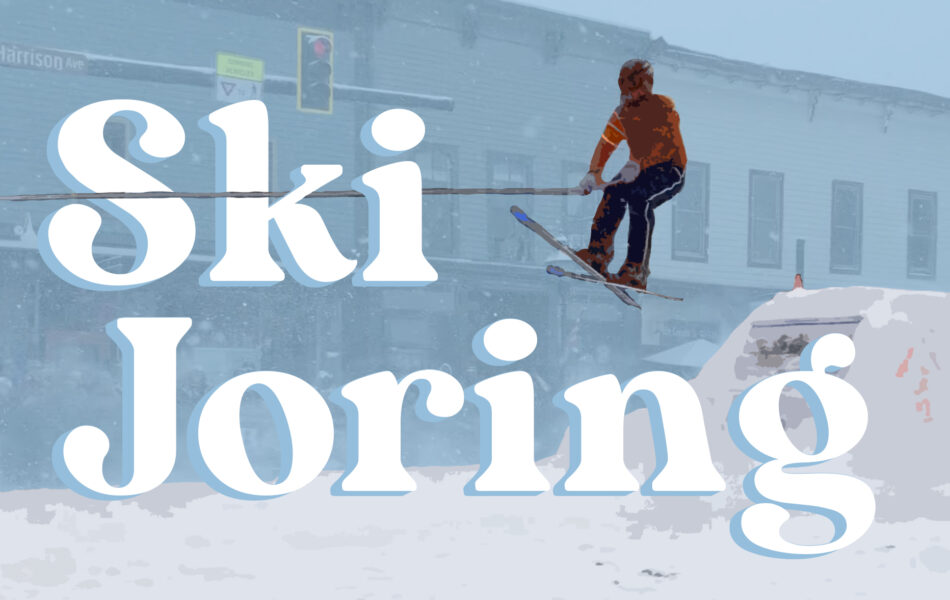 Who Knew? Watching Horses Fling Skiers Off Jumps is Fun

I was on my way to the Leadville Ski Joring jamboree when a jack-knifed semi truck emerged out of the fog straddling both lanes of Colorado Highway 91. My brakes wouldn’t catch on the ice so I steered my beater into a snowbank figuring that was a whole lot better than the truck. The snow was soft. The worst of my journey was behind me, if you don’t count the two times I nearly crashed on the way home.

Believe me though, Leadville Ski Joring is an event worth dying for. It consists of three primary elements:

That’s the event. Fastest skier wins. A time penalty is added for missing jumps and hoops. It’s electric. The very first skier of the afternoon took a jump with too much zeal and crumpled into a fluffy heap mere yards away from a throng of delirious spectators. There is an unspoken desire in this competition, similar to those held by fans of boxing and auto racing — we all secretly want to see someone get hurt, or at least see them plow unceremoniously into a snowbank like a wind-blown tumbleweed into a barbed-wire fence.

Unfortunately, few runs were this eventful. Most skiers displayed tremendous aptitude, courage and cajones. I spoke to one competitor, Greg Dahl, prior to the race: “What’s the key to doing well in ski joring?”

Greg shrugged. “I dunno. Have a fast horse and don’t crash.”

This mentality has been pervasive in the atmosphere of the region ever since woebegone refugees from the East Coast ventured into the Rockies in search of silver. They’d rely on their wits and whatever guts they had that weren’t syphilitic and kick it on the frontier rooting around for precious metals until they got shot or something. The first town marshall in Leadville history was a dude named Mart Duggan, appointed to his post in 1878. Twelve years later he was shot and killed. Oscar Wilde visited Leadville around that time and observed a sign posted in a saloon: “Please do not shoot the pianist. He is trying his best.”

The buildings downtown still look the same as they did then, but the minerals are gone now, and a mining town with no silver takes tourists or dies. Nobody got shot this year either, but I ran into a young mother who said that a couple years back the snow was too soft and a steed broke an ankle on the course. They were forced to put it down. I couldn’t gather whether they pulled out a piece and killed the poor beast right there on Main Street, but they might’ve.

From this description you might be thinking that this was a poorly organized outfit, but let me tell you, that was not the case. There was an official camera crew on the scene broadcasting on behalf of the Wrangler Network, and I could not gain passage onto the course without a valid media credential. The press administrator was Lake County’s 16-year-old media liaison, from whom I received my media pass, a hi-vis vest to wear on the course, and a more comprehensive list of Things You Musn’t Do than when I interviewed reigning NFL MVP Patrick Mahomes a couple years back. I was not to remove my hi-vis vest. I was not to touch the jumps or hoops. I was not to leave my specifically-cordoned 14 square inch Media Zone from which to watch the proceedings. Failure to adhere to these regulations would result in the immediate termination of my media credentials.

He also gave me a sticker. I thought that was nice. 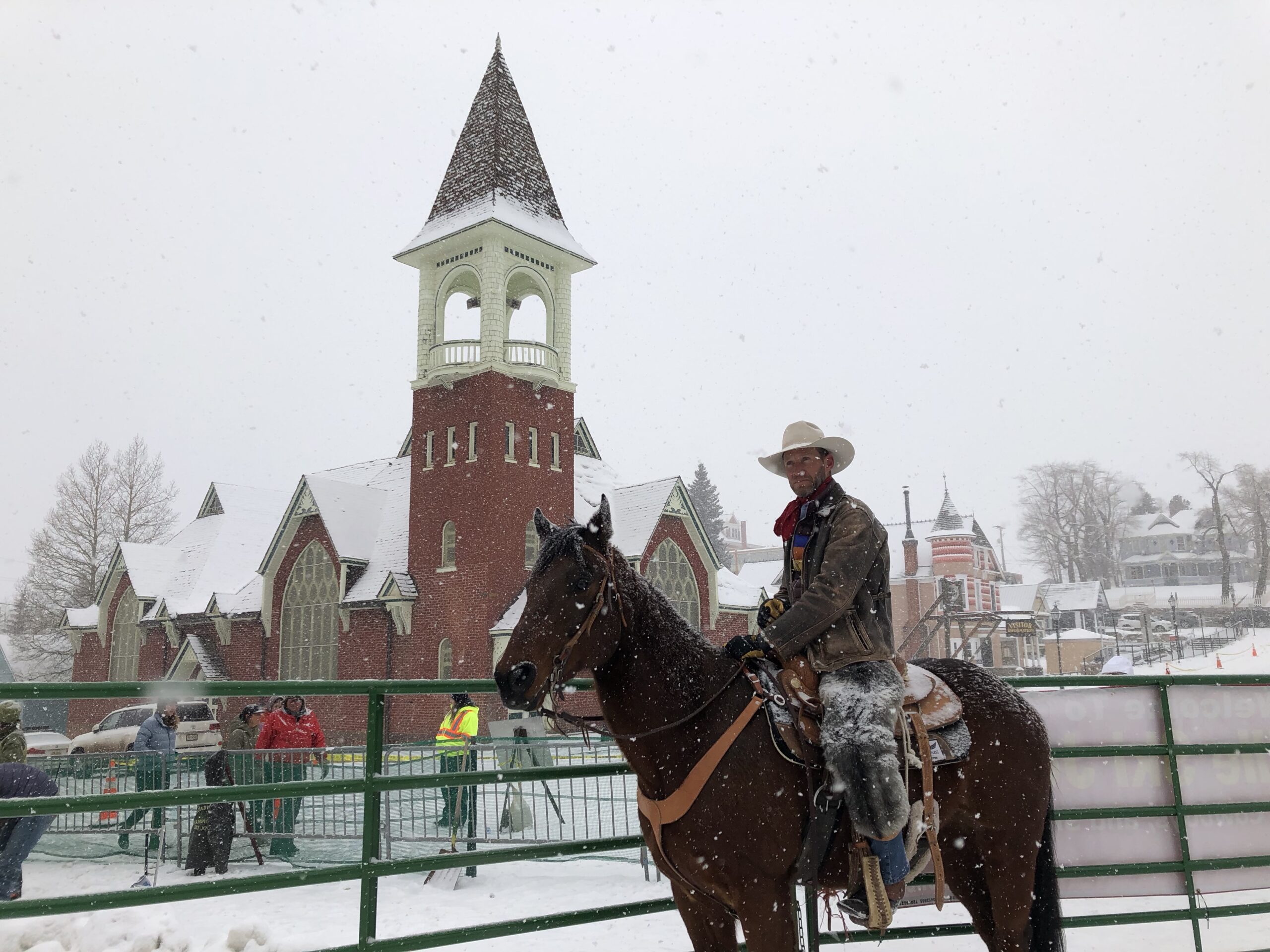 Before I linked up with him I met a few locals in the basement of the Leadville Elks Lodge at the pancake breakfast ($9 suggested donation). Some wore cowboy hats and jackets with ski joring imagery stitched on the back. Others were clad in Melanzana. One dude wore a black hoodie, tan leather pants with fringe, and Pit Vipers. All chatted genially under a water-damaged paneled ceiling and slathered green chile salsa on their eggs. True Coloradans these. Nowhere else in the country will you find people thusly clad standing in the snow for five hours, eating green chile and watching ski tricks.

Back to the skiers. You would not believe how much these boys were hauling ass. Greg told me that top speed is around 45 miles per hour, which would easily break the speed limit on the road if it wasn’t covered in three inches of snow. Crashes are expected. Every skier wears a helmet, but you get the sense they wouldn’t were it not mandated.

What, you might be wondering, might compel someone to invent this sport? It has its roots in Scandinavia, and while Wikipedia does not mention alcohol being present at the sport’s inception, I can’t imagine how you’d come up with such a thing without it. Irrespective of the truth of my theory, that practice has not made its way into the 21st century. According to the official Ski Joring rules, no competitors, including the horses(!!!) are allowed to consume alcohol prior to racing, though I witnessed a handful of cowboys ignore that. There did not seem to be any testing system in place to combat this usage, and of course, there was no such statute regarding the spectators. It was pretty cold out.

I think I got on my teenaged handler’s bad side when I asked him if it would be possible for me to film the spectacle from underneath the jumps, if you wouldn’t mind? The short answer to this was no. The long answer, which I received, was that horses are frightened by literally everything in the universe, that they would be spooked and send the skiers crashing into some nearby object dense enough to cause fatal injury, and furthermore it was insinuated that I was some sort of ski joring terrorist for asking such a thing. This upset me greatly, as what I desire most in all the world is to appear cool to teenagers. Oh well. Maybe next year I’ll bring a GoPro.

Unfortunately I was too caught up in hoopla of this nature to determine a rather important aspect of the race: who won. I did catch up with Greg after the racing, though. He was taking off his boots and drinking a well-earned beer. I complimented his skill, and asked him how he fared.

“Uh, I dunno. I think I did pretty good.” He took a sip of Heineken. 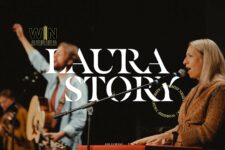 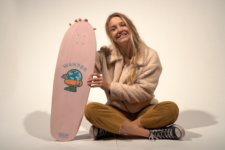