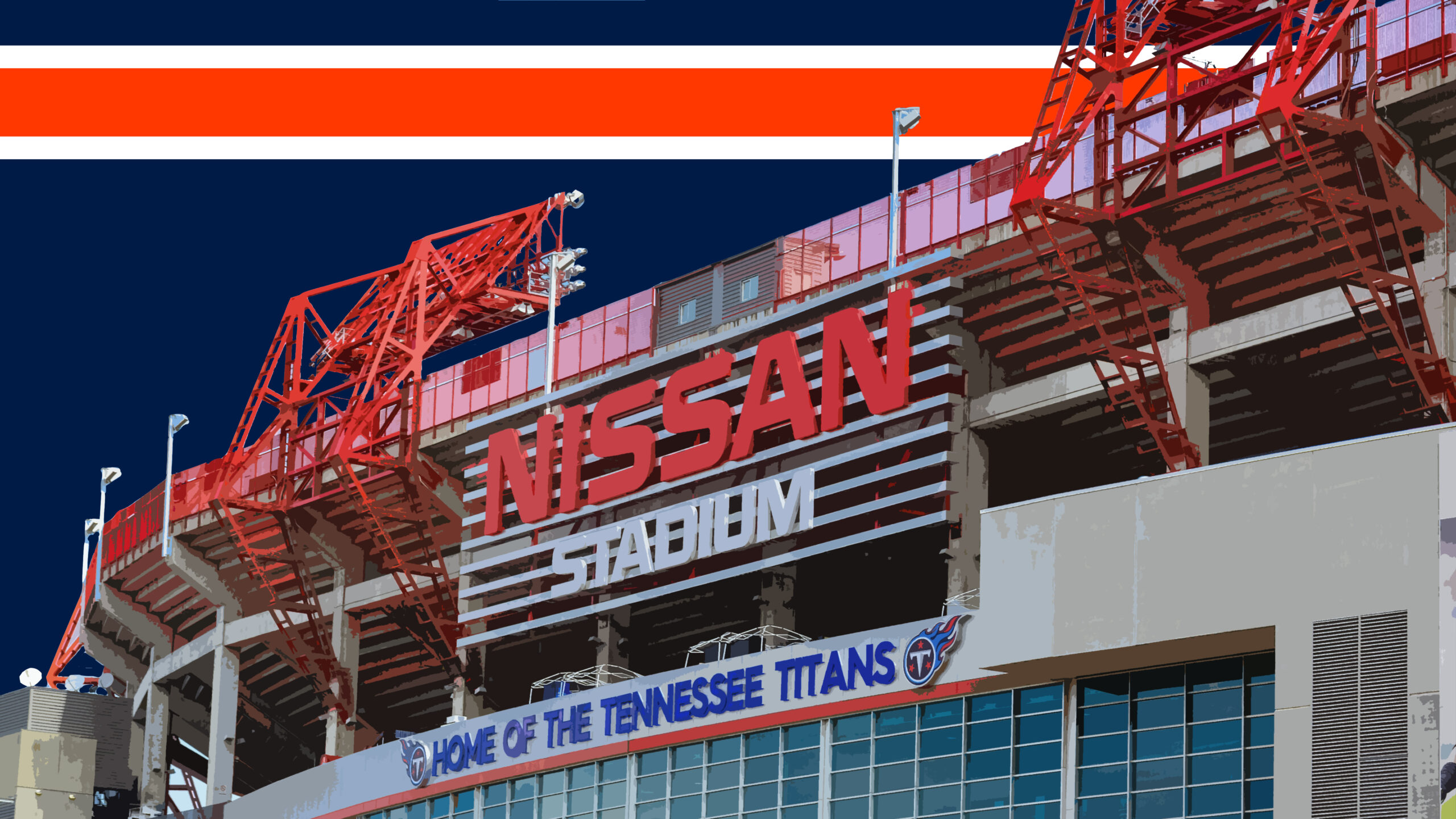 The Avs Play Tonight at 7

Hello welcome back the Broncos lost again who cares. Does anyone really want a recap of yesterday’s game? It was bad and uninteresting, and that’s all there is to say about it. Even if the Broncos won I doubt I’d be much happier.

I’m not frustrated with the Broncos. I’m apathetic, which is so much worse. They’re not just bad, they’re bad and boring. They’ve been bad and boring for six years and I’m starting to lose interest.

Every game is the same. Here, I’ll predict the next one right now. The Broncos will lose (hardly bold.) They will string together one or two nice drives, the defense will hold the opposition to under 21 points, and the game will be close in the fourth quarter. That last sentence describes eight of the Broncos’ nine game this season. The only outlier to this formula came in Week Four, where the Broncos scored 23 points (their season high) but surrendered 32 in a loss to the Raiders, who are currently 2-7. They might be 3-7 after next week, when they play the Broncos.

With such dismal continuity it’s hard to get excited over another game in the typically unpredictable “any given Sunday” NFL. It’s not like Denver is starved of good teams right now. The Avalanche just won the Stanley Cup. The Nuggets have the back-to-back reigning NBA MVP. The Rockies… well, the Rockies are kind of like the Broncos. Bad but not awful. There are a few players worth watching, but not enough for results. The Broncos are like the Rockies. God save us.

If there’s a silver lining to yesterday’s loss, it’s that we might not wear that ridiculous white jersey-blue pants combo anymore. Rejoice, mine eyes.

I can’t be the only dude in the Denver metro area to shift my interest to a fun powerhouse like the Avalanche over the last few years. If both teams are on at the same time, I’ll watch the Avs. Time is a finite resource, and the Avs are a product worth spending it on. The Broncos are not. They’re like your alma mater, pleading for you to donate due to some ever-more-distant memory of a happier time. Eventually the goodwill dries up.

It’s crazy that we’re living in a time where the Broncos might not be the most popular team in the city. Yes, they still dominate the local media attention (which this article does little to contradict) but amongst the people? I see far more Nathan MacKinnon and Cale Makar jerseys downtown than that of supposed franchise savior Russell Wilson.

The Broncos play the Raiders next Sunday. They will probably lose, and you can have the pleasure of watching them lose in person for ~$100 (frightfully low by the Broncos’ standards.) Or, you can head down to Ball Arena tonight and watch the defending Stanley Cup champions play the Blues for $45. The puck drops at 7:00, and the Avs will probably score more than twice. They’re coming for the title of Colorado’s favorite team. The Broncos are struggling to put up 10 points a game.

Is this a bad time to mention that we still have to play the Chiefs twice this year? Lord have mercy.

Empower – “What do you do to Protect Yourself?” 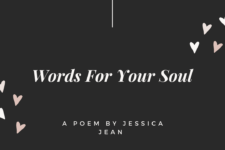 Poem of the Week – Reminders 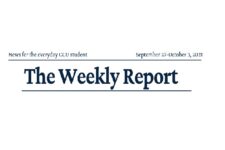 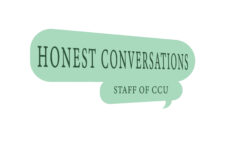 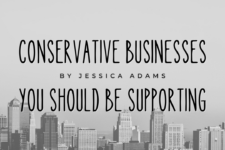