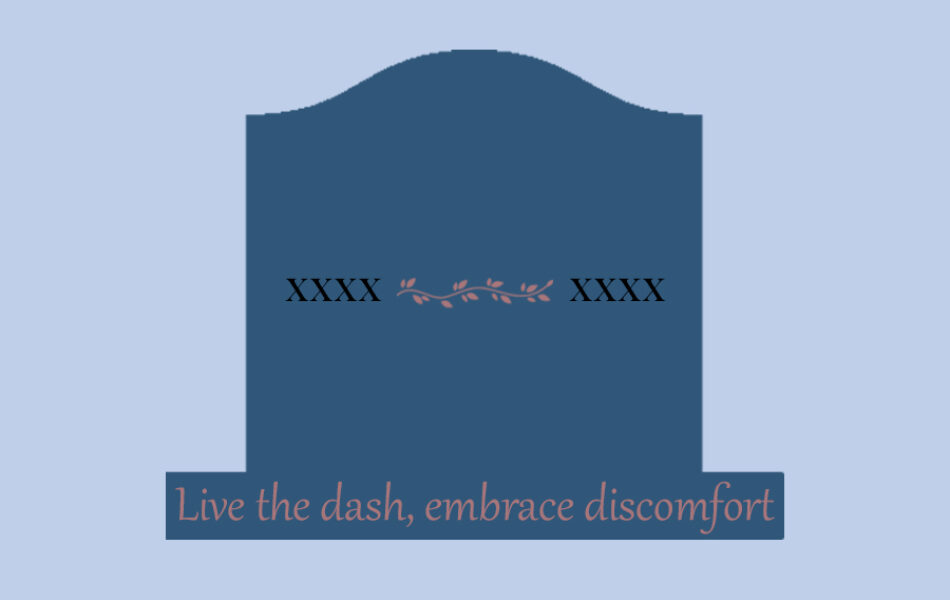 Last summer was when I began to fully embrace the “Live the Dash” mentality. I was coming to the end of my gap year when I realized that most of my day-to-day life consisted of keeping my head down and simply surviving over thriving. The shift in my mindset toward life was gradual. It took weeks and weeks of dedication to step out of my comfort zone little by little. Despite my dislike for the slow nature of changing an ingrained way of living, I managed to overcome my habit of regarding life as something to get through instead of growing through.

I’d been working on changing my mindset for a long time when I had a defining moment in my Live the Dash journey. It happened after I determined that “Why not?” was a great response to “Why?” Something interesting happened when I made that decision. It’s as if a weight was lifted. I no longer felt tied down by my self-preserving nature, and for the first time since childhood, I felt like I could take on the world. So naturally, I went tandem skydiving. 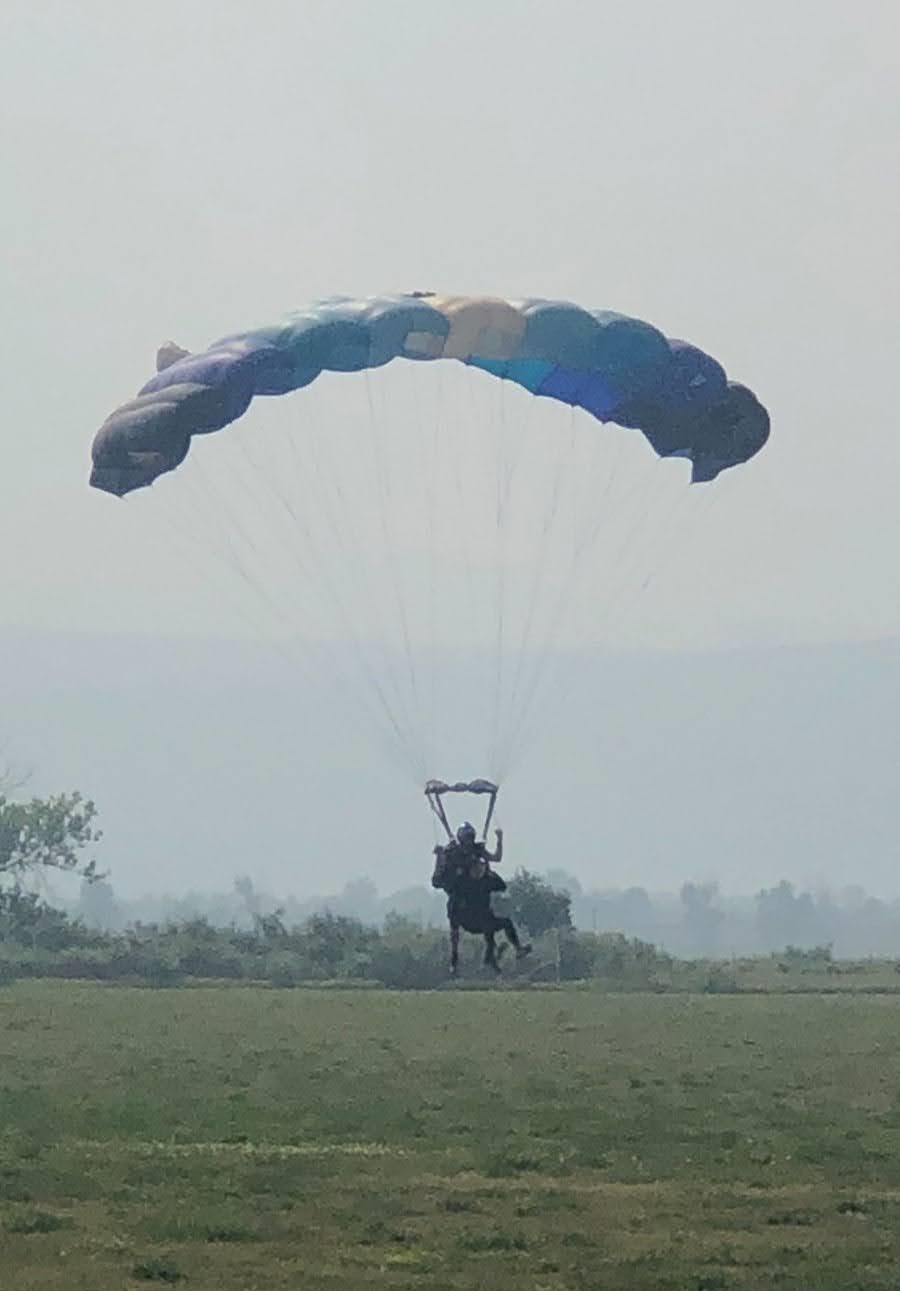 Falling from 14,000 feet at 120 mph while attached by a harness to a man I’d never met before was uncomfortable, to say the least. I’m not sure which was more traumatizing: the slow ascent of the tiny metal can I was stuffed into, the proximity to fifteen other people in said tiny metal can, or the horrifying view of watching other jumpers seemingly get sucked out the open plane door when it was their time to go. I was told that when it was my turn to jump, I began yelling, “NO! NO, NO, NO! PLEASE NO!” and attempted to move backward away from the opening. The instructor apparently had to use his full weight against me to get us out of that plane. I have no memory of this. As far as I’m concerned, I jumped out of that plane as confidently as if I were an action movie heroine. 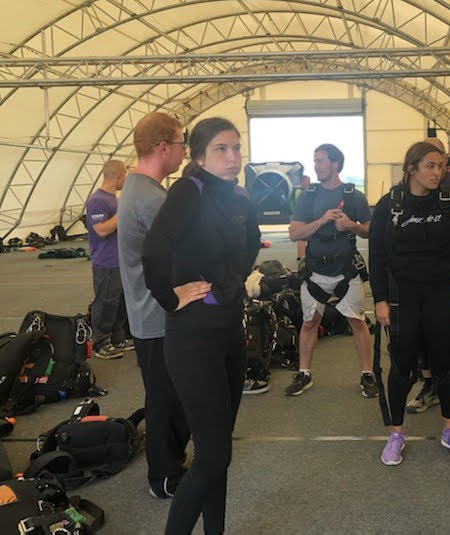 There’s this thing that happens when you jump out of a plane. It’s a bizarre feeling that’s a mix of terror, euphoria, and the knowledge that when (or if) you reach the ground, you get to say “I jumped out of a plane.” That last one is almost powerful enough to overcome the increasing worry that your instructor won’t open the parachute in time. Not that I worried about that. Nah, I totally trusted the man I’d met a mere hour before. But as scary as putting my faith in that instructor and jumping out of that plane was for me, I think that not jumping would have been worse. If I had backed out at the last minute, I would’ve let fear win.

2 Timothy 1:7 says, “For God gave us not a spirit of fear but of power and love and self-control.” That verse is a reminder that we have the power to overcome our fears through self-control, and trust in God when faced with overwhelming situations.

I promise I’m not telling you to jump out of a plane just to prove you trust God. I just want to encourage you to work on turning to God at every level – from the small things like school presentations to the bigger things like literal leaps of faith.

So, live your dash, and live it for God. 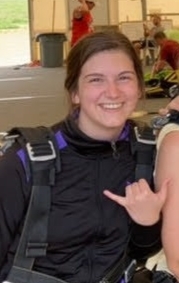 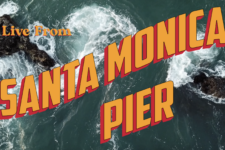 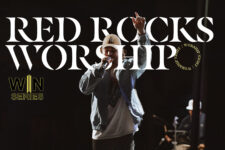