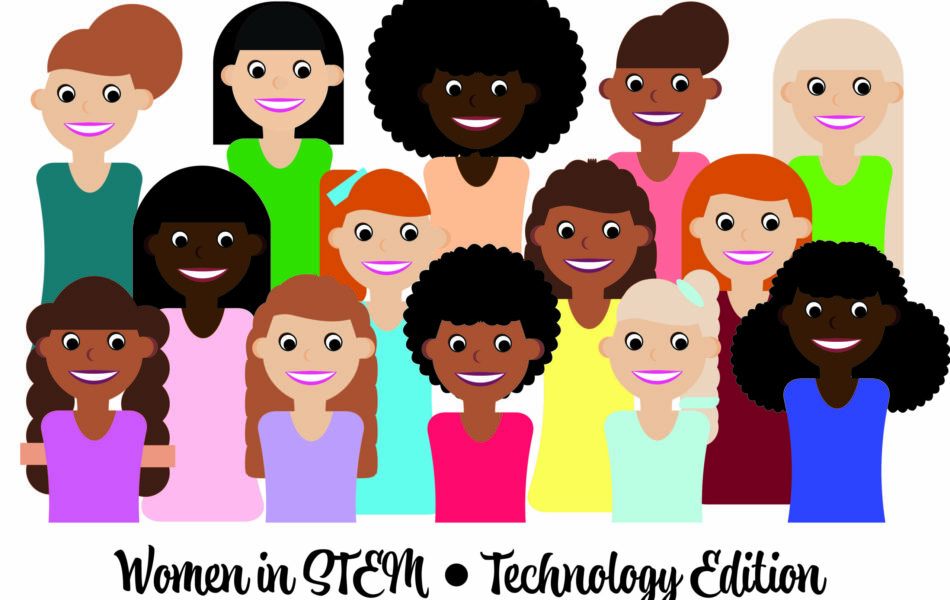 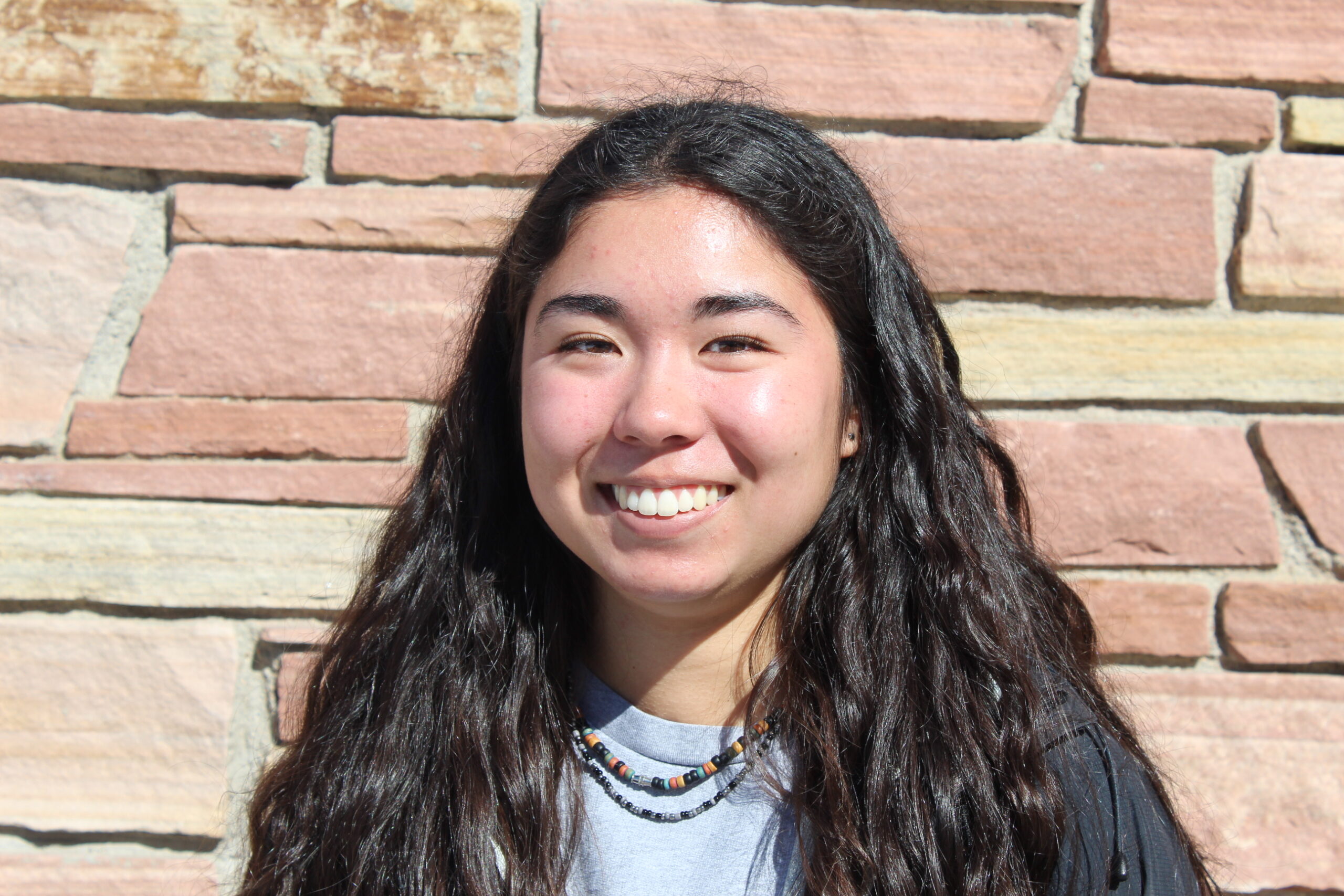 Meet Addie Katayama! She is a Junior here at CCU majoring in Computer Information Systems also known as CIS. Growing up, she was not really exposed to a lot of STEM classes throughout her schooling experience, she did take some computer classes that she loved. However, she would say that reading and writing were her favorite subjects growing up.

Addie loves being a Woman in STEM even through the term has become cliché. She thinks about being a girl boss, competent, and confident in a STEM field which is important.

She could not specifically pinpoint anyone who has inspired her to pursue her career which speaks to the representation within the field.

One thing she likes about STEM is that she is fascinated and intrigued by technology which speaks to how Addie’s brain works. She thinks very black and white where there is one right answer and one wrong answer which can be frustrating at times but satisfying when everything works.  She is fascinated about how her field is always moving forward and ever-changing. Technology and computers are really interesting to Addie which is why she gravitates to this field which opens up a lot of opportunities for her.

Addie came into CCU undeclared. However, ever since Addie was young, technology was something that she was always obsessed with so one day she finally realized that she could turn her passion and knowledge into a career.

Her major has been very challenging but very rewarding.

Addie has enjoyed all of her business classes which she mentioned by the time she graduates; she would have taken more business class than CIS classes. Her favorite class has been her Python class which has been her most challenging class, but she was able to learn a wealth of knowledge. It was the first coding class that she had to take but as Addie put in more work, she began to enjoy this class.

Some challenges that Addie has had to overcome is how male-dominant her field is. It is kind of scary because most of her classes have more males than they do female. This is fine with Addie but trying to find herself or prove that she is just as good is a difficult task to take on. Becoming good friends with her classmates has helped ease this struggle. She also mentioned how the concepts can be difficult to learn since it is like learning a new language, but practicing has made learning clearer for Addie.

Some advice that Addie would give to others is that you should not give up since there have been many times where she wants to give up. However, it is so worth it for Addie to stay in this field because there is so much value in being a woman in this field especially as a person of color.

She never had anyone who looked like her to be inspired to be like them so she wants to be an example to others. She let me know that there are going to be some challenges but the work is important and there is so much work to be done.

It is so vital to Addie that she incorporates her faith into her career since STEM fields are the largest non-religious fields in the world.

Lastly, one thing Addie wants others to know about her is that there is always something bigger. There is so much that we see at the surface but there is so much to learn and sometimes we can get lost in that. Being willing to listen and learn from others is really important to Addie. 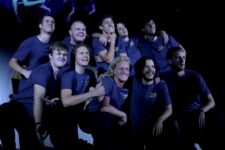 “I was so afraid, and I couldn’t do it anything about it.” – A Testimony 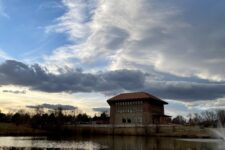