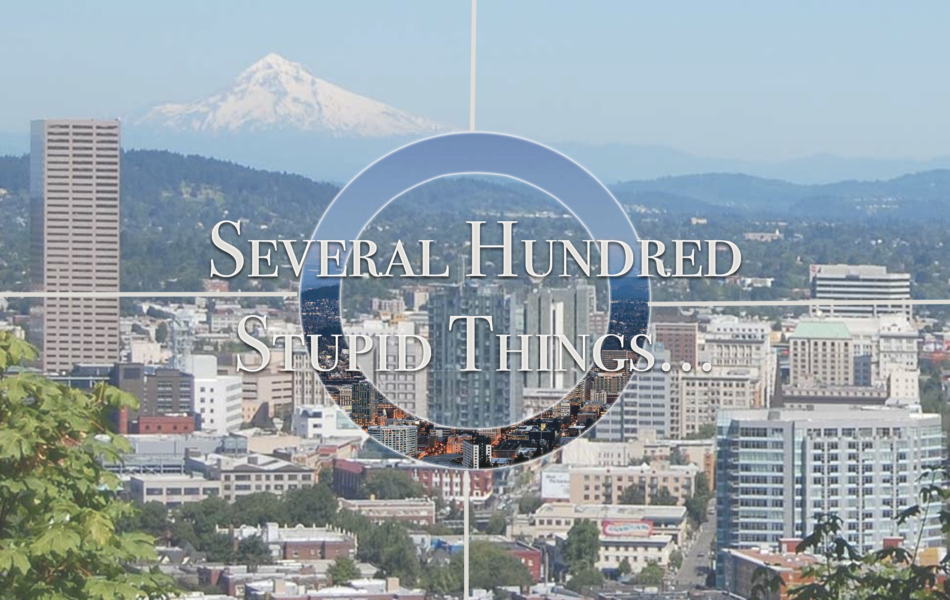 In the long history of college students doing stupid things, CCU has many, many stories! From midnight hikes in suspicious places to awkward first dates, there will always be plenty of stories to share about the wildest moments of people’s college experiences. While Dr. Hartwig was an R.A. in Freshman Row, his residents were an unruly and hilarious bunch. I recently had the privilege of interviewing some of those alumni who graduated 25 years ago. This particular group of residents I was able to interview have actually stayed friends all these years post-college. One man shared the reason behind the bedroom rules, another about pyrotechnics, and another about an explosion!

The first “stupid” thing shared is actually the reason why there is so much clarification in the student handbook over what constitutes a “bedroom”. These young men had concluded that since a bedroom was a place where everyone slept, they moved all of their beds into one bedroom and all of the desks into the other. Naturally, that way they were able to have girls in the back room, since it was no longer a bedroom. They had this set-up the whole year as well, and did not get in any trouble. It was only at the end of the year when R.A. Dr. Hartwig figured out what was going on when a report was drawn up. But as it happens, the guys received no repercussions because there were no rules clarifying that in the student handbook! They clarified with the R.D. that a bedroom, by definition, was a room in which people slept, not studied. Since one room was designated as a sleeping room and the other was not, there was no good reason for them to get in trouble. And the kicker is, that argument worked! The only side effect is that students now have a much clearer definition of
bedroom in the student handbook!

The second stupid thing was a shorter story to tell. One of the guys had a particular proclivity for pyrotechnics. As his friends put it, “he just liked setting things on fire”. In his own defense, the man argued “There were no rules in the handbook against lighting a bonfire that reached three stories high!” And since there were no rules pertaining to that whatsoever, he did in fact light a fire in front of the Row that reached the top of all three stories. Turns out, he was so irritated by the crickets chirping outside his window he decided to light the fire to scare them away. He lit the fire, but as soon as he went back to bed, the crickets started chirping again! The details were fuzzy as to if there were repercussions for that action, but I’d wager a guess there are a lot more restrictions about fire safety in the handbook presently.

The third stupid thing that Dr. Hartwig’s residents did without him knowing takes the cake for the dumbest reason there is a rule in the student handbook! This story also includes fire, but the result was an explosion! The same guy who lit a fire to get rid of some crickets thought it would be funny to attempt lighting a fire in the toilet in the lower level of The Shire. The fire started small, but quickly grew out of hand. Shouting to his roommates about the fire, they shouted back suggestions as to how to put it out. They tried to put the toilet lid down over the fire to smother it, but the fire just spread out around the lid and rocketed to the ceiling. And then the toilet exploded. The fire went out and all was well, but the toilet was in a hundred pieces. Terrified of getting in trouble but laughing at what had happened, the roommates huddled together to plan. The toilet got patched together with epoxy resin, with the R.A. being none the wiser. During the time the guys were repairing their toilet, they continually asked to use the bathroom in Dr. Hartwig’s apartment. Surprisingly, he never even noticed that none of them were using their own bathroom. Nor did he realize when he used the shattered toilet in the guy’s apartment and walked past the epoxy buckets that something was amiss! They passed the end of year check out just fine, with no one thinking anything. Maintenance did suspect something was up with the toilet and replaced it, but no one found out until much later what had happened to it!

So there you have it – another several hundred stupid things have yet to be uncovered, but I hope these
brought you as many laughs as they did to me. 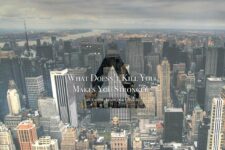 What Doesn’t Kill You Makes You Stronger? – An Eating Disorder Struggle OP.ED. 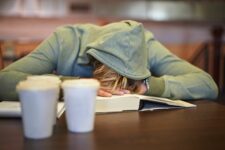 Poems of the Week 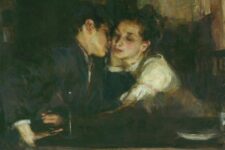