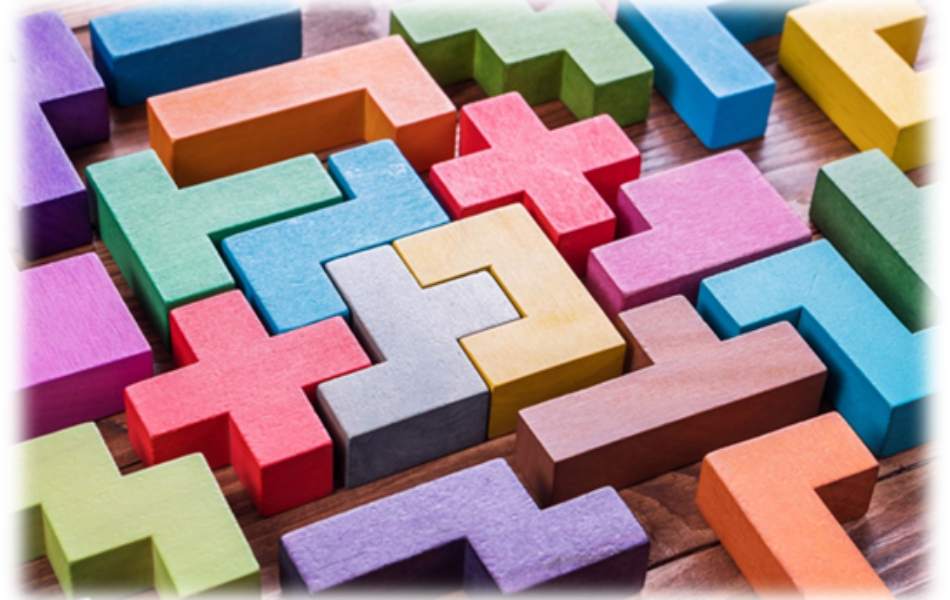 What’s So Special About Tetris?

Tetris. That’s a name you’ve probably heard before, and if not, you certainly know its theme song. Maybe not the name of said song, (which, for anyone that might be curious, is the Russian word “Korobeiniki”), but you might know the tune to this pop culture classic that’s addicting to hum along to as you stack together a bunch of multi-colored blocks. The game we all know as Tetris started cementing itself into the world’s hearts back in 1989 when it launched for the Nintendo Game Boy and has taken pop culture by storm ever since. Granted, some of you may think it’s a bit retro now in 2021, but Tetris continues to stand strong. It makes one wonder: How has Tetris managed to survive over the decades when many other classics have fallen?

Tetris, at its core, is really just a puzzle, except the pieces are moving and you don’t have a predetermined picture you’re trying to build. It’s also reminiscent of those times in our childhood where we’d play with basic blocks because that was the most entertaining to our new, developing minds. This simplicity is what gives Tetris such an edge over its competition. Naturally, we as humans have comprehended geometric shapes since our toddlerhood and have since gained the ability to problem-solve. Anyone can pick up a game of Tetris and quickly realize the goal is to put the blocks together into rows, no matter how old they are. Tetris’ number-based score system allows anyone who can count to be able to exchange scores with someone else and instantly understand whether they did better than that other person or not. Simply put, Tetris is timeless, which means that its audience will continue to stick around. Simplicity is all well and good, but in the video game industry, if you don’t have something new and “fresh”, you’re going to be left behind. Tetris has managed to overcome this obstacle by finding innovative ways to evolve the game without losing the core of what it is: a block stacking puzzle. Here’s some notable examples:

In 2017, the battle royal mode trend hit the ground running with the introduction of Fortnight to the masses. Battle Royal is essentially where you have 100 players game against each other until there’s one man standing. In 2019, Tetris released their Tetris 99 game for the Nintendo Switch, which had you playing Tetris against 99 other people online. Imagine your normal Tetris board, but instead of a pretty background to the sides, there’s 99 other mini boards showing the plays of your opponents. Frankly, the game looks like puzzle chaos, but players have seemed to enjoy the installment.

Tetris Effect: Connected is another stellar example of evolution. The remastered version of the original Tetris Effect, this game released in 2020 on Xbox with a phenomenal soundtrack and stunning visuals. This game wasn’t your “retro” Tetris, but a whole new adventure for players to explore. As you play, you’re treated to music that immerses you in both the blocks you stack and the beautifully crafted background visuals. All of this happens in time with how you stack your blocks and how highly you’ve scored, giving you a slightly different experience every time you play. I’ve personally played this installment myself and can’t give it enough positive review. A word of advice though: Don’t let the backgrounds distract you from the game. It wreaks havoc on your score. For anyone interested in the soundtrack, it can be found here. 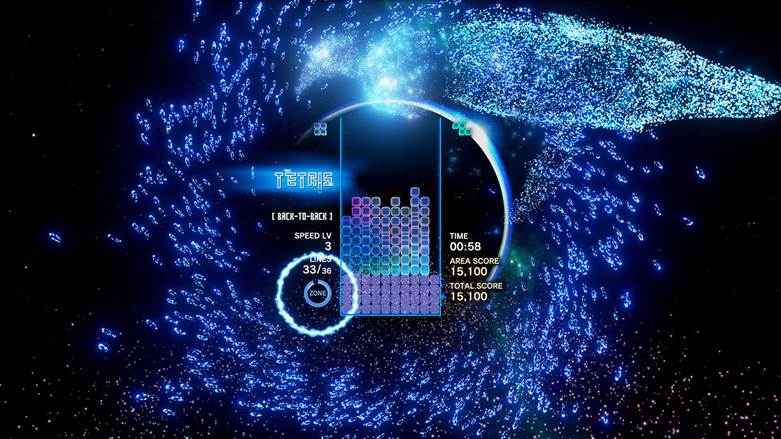 Suffice to say, there’s a lot more to Tetris these days than many would realize. It’s grown beyond that classic theme song and starkly colored shapes, but has still retained the simple gameplay that it shipped with since day one. If you’re interested trying your hand in this series, here’s some suggestions.

Xbox players: Tetris Effect: Connect is your best friend. As mentioned before, this is a wonderful installment to the series and quite the adventure. If you have Xbox Game Pass, you can get this version of Tetris for no additional cost.
PlayStation Players: If you have a PS4, try out Tetris Effect. If you have a PS5, the only installment available right now is Puyo Puyo™ Tetris 2, which is a bit odd because it features Puyo Puyo™ characters, but still a good choice if you want to try Tetris.
Nintendo Switch players: Unfortunately, the only version available for you is Tetris 99, but if you’re into the multiplayer chaos, I’d definitely suggest the purchase.
PC players: There’s lots of options available to you. If you’re willing to spend some money, check out Tetris Effect. If not, there is a free browser version of classic Tetris you can check out here, which is offered by the Tetris Company.
Mobile Device players: There’s lots of Tetris apps on all mobile app stores, so just put in a quick search of “Tetris” in your app store. Granted, there’s lots of rip-off apps, so be sure to pay attention to who’s offering the game. 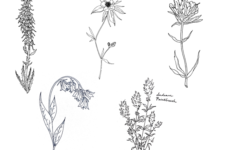 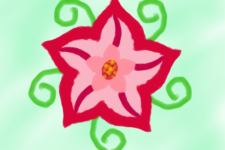